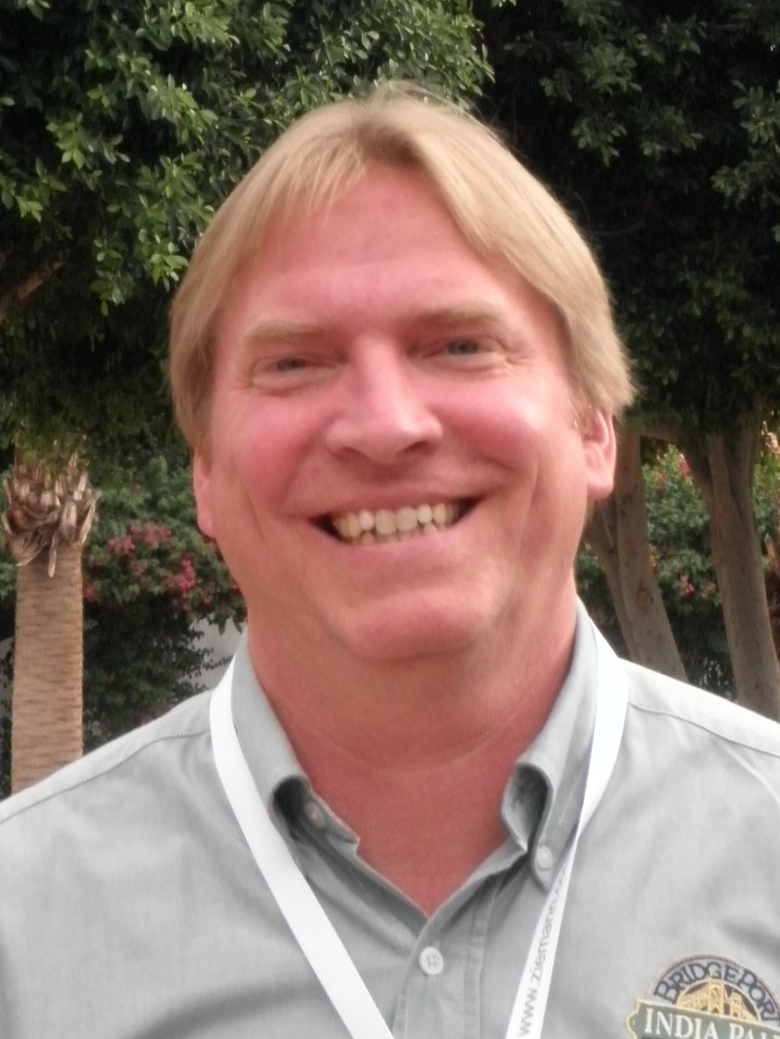 Education Karl Ockert earned his Bachelor of Science degree in Fermentation Science (the combined sciences of Chemistry, Microbiology and Engineering) from the University of California, Davis under the tutelage of Professor Michael Lewis in 1983. He began his career in craft brewing when only a handful of “micro-breweries” existed in the United States.  Karl has since organized and attended countless seminars, classes and symposiums learning from others as the science and practice of brewing, especially craft beers, has evolved.

Early Craft Brewing In the same year he graduated from UC Davis, Karl worked with Oregon winemakers Dick and Nancy Ponzi to design and build what would become Oregon’s oldest specialty/craft brewery, the BridgePort Brewing Company, which opened and began selling craft beers in 1984. He then operated BridgePort as its Head Brewer and was part of the effort to legalize brewpubs in the state of Oregon in 1985 which helped trigger brewpub legislation across the country.

Brewing Experience In 1990 Karl took time away from BridgePort to work for Anheuser-Busch in Newark, New Jersey where he learned about large scale brewing operations.  He came back to the Pacific Northwest and designed and ran the Nor’Wester Brewery in Portland, Oregon, the Engine House Brewery Pub in Tacoma and the Powerhouse Brewery Pub in Puyallup Washington before re-joining BridgePort in 1996 as Head Brewr and Plant Manager.  That same year, Karl helped to design BridgePort IPA, a bottle fermented product that promptly won two GABF gold medals (1996 and 1997) as well as the internationally prestigious Brewing International Awards gold medal and Champion Cup (2000). BridgePort IPA launched the North West IPA style in 1996 and paved the way for the IPA category which has grown into the most popular craft beer style on the market today. In 2015 Karl was brought on board as the Director of Brewery Operations for the Deschutes Brewery in Bend, Oregon guiding the talented teams who run the brewing, packaging, maintenance and laboratory operations for a 375,000 bbl/year craft brewery legend, and served there for three years before his return to consulting.

MBAA Technical Director Active in the Master Brewers Association of the Americas since the early 1990’s, Karl assembled dozens of authors and edited the popular MBAA Practical Handbook for the Specialty Brewer (volumes 1-3).  He held several offices in the MBAA and from 2010 to 2014 served as MBAA Technical Director.  During his tenure he edited and published two more books, The Beer Steward Handbook and the MBAA Packaging Beer, 2nd edition.  As Technical Director, Karl oversaw all technical content for the organization including the Technical Quarterly Journal, Brewpedia, Ask the Brewmaster, and Tech Tips.  He also organized, directed and helped teach three MBAA short courses: Malting and Brewing Science, Packaging Technology in Madison, Wisconsin and in 2014 developed and launched the Brewery Engineering and Utilities course.

Brewery Consultant Karl Ockert Brewing Services, LLC was started in 2011 as a consulting business to assist operations needing an outside perspective and for those wanting to start a new brewery.  Our consultancy utilizes Karl’s experience, his talent for collaboration and teamwork as well as his broad network of fellow brewers and industry veterans and has helped clients both large and small in achieving their goals ever since.

Presenter, Educator Karl has presented practical technical talks at MBAA district meetings across the USA, the annual MBAA conference, the Craft Brewers Conference.  He has also presented Internationally in Dublin for the International Craft Brewing and Distilling Convention, and in England for the Charles Faram Hop School.  in 2018 Karl joined his mentor Prof. Michael Lewis to help teach the UC Davis Extension’s Master Brewer Intensive and Certificate programs.

Author His new book, The Craft Brewer’s Guide to Best Practices, will be available in print in 2023. This is a four volume set that includes lessons learned in aspects of brewery management, site and equipment selection and design, brewing, cellar and packaging operations in an accessible question and answer format. The books also delve into current craft brewing practices including dry hopping, sours and funky beer production and wood barrel aging. The last volume contains sample SOP’s of key procedures that can be adapted to any craft brewery. Look for it at the MBAA book store